Right from start, The A.P. Møller Foundation has been supportive of the building project, and promised to match other donations up to half of the costs. We are most grateful for this incredibly generous offer of over £1 Million. As part of this original pledge, the A.P. Møller Foundation has granted £60,000 to help with the process of preliminary surveys, and all the various permissions and consents required for work on a Grade II Listed building. 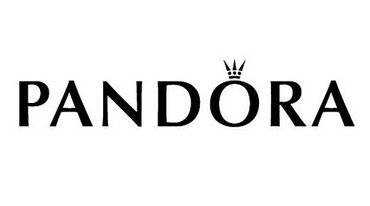 Pandora UK was the first Danish Company in London to launch support to the building project. In December 2015, the church received a donation of £50,000 from Pandora. The church is very grateful for the donation and wishes to express its gratitude to the President of Pandora UK, Peter A. Andersen. 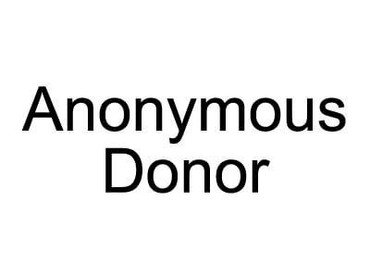 What you only dream of has come true. In March 2016, the church received a donation of DKK 500,000 from an anonymous donor for the rebuilding project. The church would like to express a huge and heartfelt thank you from all Danes in London to the generous benefactor.

Søren Jessen, owner of 1 Lombard Street, hosted a private dinner in April 2016 in support of the project, the surplus of which, £31,000, was donated to the building project. The church is very grateful to Søren Jessen for his generosity.

On May 17, 2016, The Danish Church received a wonderful message from the Aage og Johanne Louis-Hansens Fond. We are very pleased and very grateful to announce that the fund will donate DKK 2,500,000 to our church project.

St Katharine’s wishes to express its gratitude to Konsul George Jorck & Hustru Emma Jork’s Fond, for – on June 20, 2016, – having donated DKK 500,000 to the refurbishing of the church.

On June 28, 2016, St Katharine’s received a letter from Nordea Fonden stating that the foundation has chosen to support the church’s Danish language courses for children and adults with DKK 500,000. The amount will be spent on updating the school’s audio-visual and digital materials as well as furniture and equipment. The church is very grateful for the support. 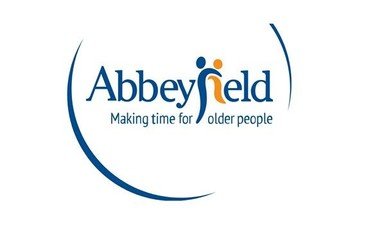 On 20 September 2016, The Abbeyfield Danish Society Ltd donated £2,000 towards establishing better access for the elderly, in connection with  refurbishment of the Church. The Church is very greatful and wishes to thank for the donation. 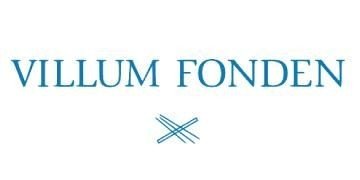 The Church wishes to express its heartfelt thanks to Villum Fonden for the grant of  DKK 2,500,000 announced to the Church on December 21, 2016. 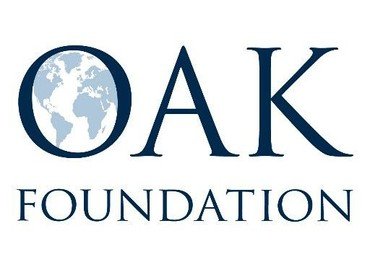 St Katharine’s would like to express its sincere gratitude to Oak Foundation for a grant of £670,000 towards the project. This grant enabled the church to initiate the project, and move on to actual work, rather than fundraising.

The Danish Church in London is extremely grateful for the unwavering support received from Reed Smith LLP, in the form of pro-bono legal advice. Partner Charlotte Møller and her lawyer colleagues have provided invaluable guidance and spent many, many hours checking contracts, licences and other legal documents relating to the building works, and the church in general. Thank you!

The church is very grateful to announce that we in October 2018 received a donation of £10,000 from Frank Bengtsen. The donation is made for the renovation of church shop and kitchen facilities. Thank you!
Read more about Frank Bengtsen and his involvement in the Danish Church in London in the Church Magazine from september 2019 (page 12).

In March and April 2016, a crowdfunding event was arranged for the building project. We are happy to announce the wonderful result of £3,495 and would like to thank all the generous donors:

The Danish Church would like to thank the following companies who have generously donated gifts for raffles and auctions at church events:

Sandi Toksvig in support of the church 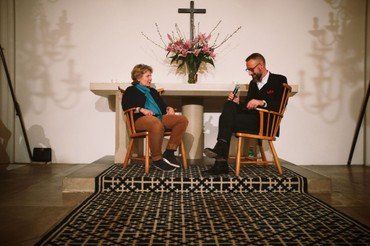 Sandi Toksvig honoured the Church by her presence at our New Year party on 29 January, 2016.  Sandi Toksvig gave a speech and donated tickets for her QI show to the auction which, thanks to the generosity of the gusts, resulted in £8,000 towards the building project, of which “Danske Kvinder i England” donated £1,000.  Huge thanks to Sandi, “Danske Kvinder i England” and guests.

Jenny and Richard Baker, in memory of Annie Holm-Nash

Colin and Else Strevens

The estate after Bent Ingerslev